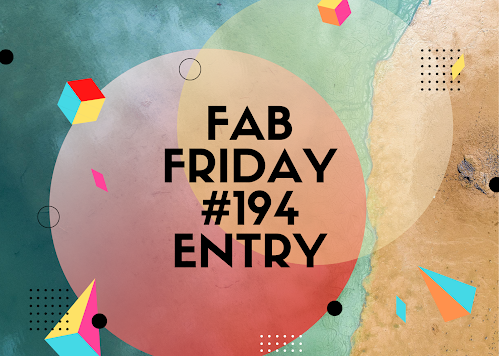 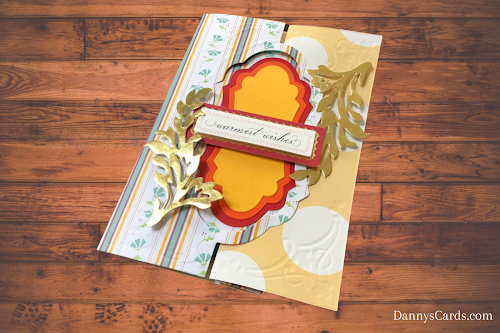 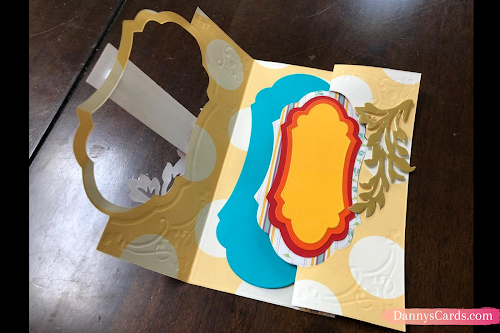 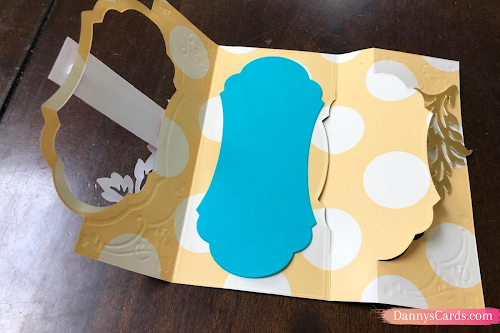 February 05, 2020
For the past few months, I've really given my Anna Griffin Empress Machine a workout. For those not in the know, The Empress is a high powered non-crank emboss and die cutting machine. It's akin to devices such as the Cuttlebug, The Big Shot, or the Gemini. I Have a Cricut / Cameo / Silhouette - Why This? The short answer is, you can create texture in your cards. While the aforementioned devices are no doubt powerful and create designs that the Empress can only dream about, there's no doubt that emboss machines give textures and creates intricacy that cutting machines cannot compete with. My most complimented cards are not the ones with the most layers or even the most elegant, rather it's the cards with texture. Cricut and other Cutting Machines just lack that  ability to create the"feel" of a higher quality card. Pros of the Empress I absolutely adore my Empress. For those with arthritis or other mobility issues, a device like the Empress is a
3 comments
Read more

October 07, 2020
The grand reveal of Cricut's new foil system was exactly what people were looking for. When the We R Memory Keepers Foil quill system was released, it was seen as revolutionary. Foiling cards with lettering and mandalas quickly made even the most generic card look vibrant. But the system was also clunky. It took time to warm up, had three different pressure sensitive pens and the pressure applied was questionable leaving a less than desirable effect. For me, the We R Memories Foil Quill was nothing but a waste of money as the idea never quite translated to my cards correctly. Great in theory, but like other We R Memory  Keepers items, it misses the mark. Cricut promised us a new foil system without the need of heat and with new pressure technology. It sounds promising.  In practice, the release of the Foil Transfer Kit was a bit of a disaster. Obtaining the product seemed next to impossible except for the few who did get it. Cricut continues to have fulfillment issues with many peo
4 comments
Read more

January 27, 2021
Anna Griffin's new Slimline Compendium dies feel essential. In the past few months, several companies as well as crafters showcased Slimline cards. These much taller (and much slimmer) cards measuring an astounding 8" x 9" and fit into business sized envelopes. They looked attractive, and while no doubt, anyone could cut the base with a bone folder and a paper cutter, the dimensions feel so unwieldy, it does feel intimidating.  Enter Anna Griffin's Slimline Compendium Dies. Now everyone knows that I'm one of Anna Griffin's biggest fans. The Empress is to me, bar none, the best die cutter out there. Additionally, her dies always impress, and I rarely feel disappointed in any die set I purchase.  But the Slimline dies feel next level. Maybe it's just the sheer quantity of dies. While other sets for the same price offer two or three intricate cuts, this set offers an outrageous 21 dies. And while each die is a variation on the other, it gives the set a wholly
Post a Comment
Read more