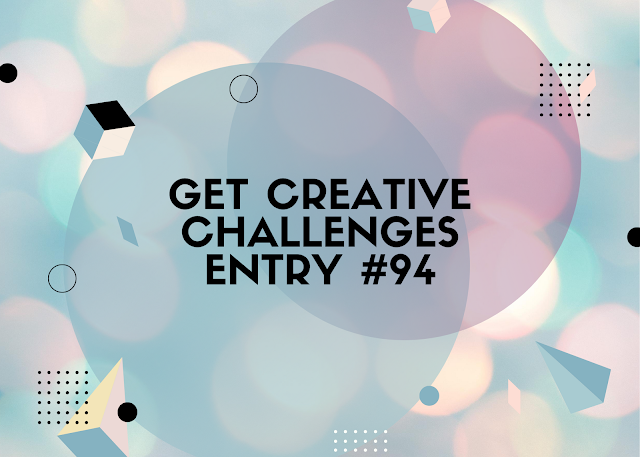 I took the last two weeks off from card making, but inspiration struck me this week when I received my Anna Griffin Birthday Decoupage Dies. I absolutely adored the die set and was excited to get to work. This week, I stumbled upon Get Creative Challenges which offered a great sketch layout for the challenge. Here's the sketch: 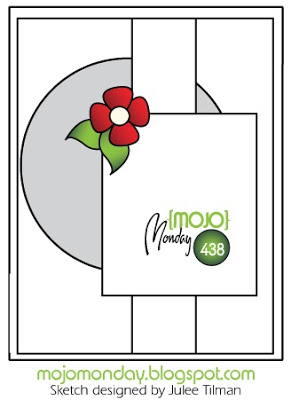 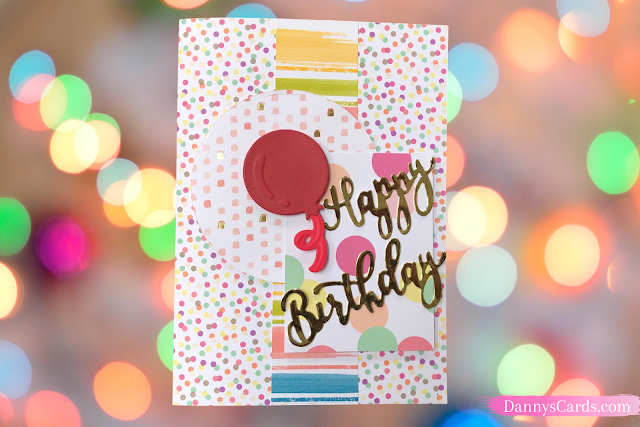 In person, this is a much cooler looking card than how it's captured on camera. That said, a slightly angled shot shows you how much dimension there really is here. 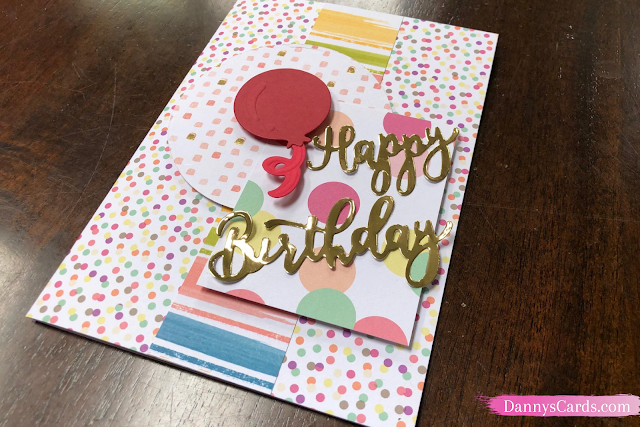 Overall, I was really happy with the sketch challenge and how the card came out.

Because I already pulled out my Empress, I continued with some card making. Here was another Birthday card I made using the same Anna Griffin die set. 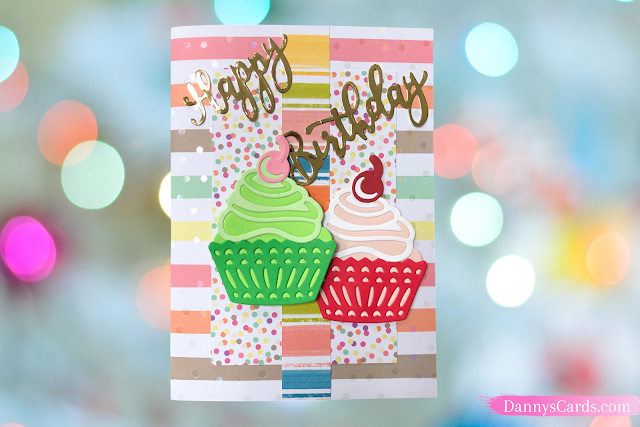 Even though I don't think it quite matches up with the sketch, you can see the same inspiration and ideas behind it. The cupcakes are absolutely the star of the show on this set. 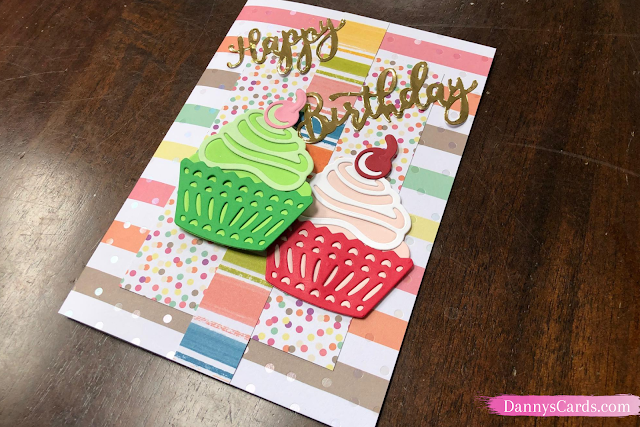 Thanks for reading, and be sure to check out some of my other card contest entries!