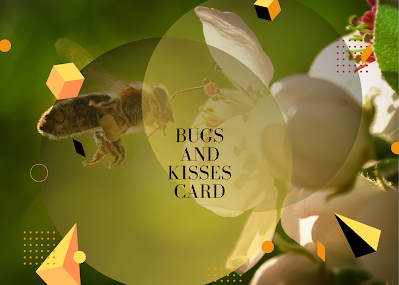 In some great news, I was the featured creator on Making the Cards for challenge #25. Be sure to check out their site for some great inspiration and feel free to leave comments on their blog acknowledging some fantastic work!

Over on AAA Cards, they had a challenge of Along the Edge. This means making a nice Clean and Simple card with the edge used as a way to enhance the overall look of the card. Here's the challenge in question: 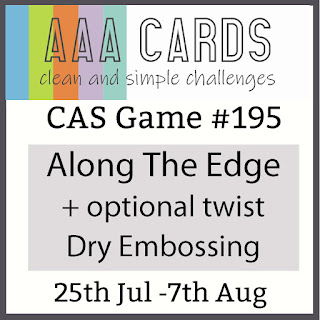 The optional twist had me utilizing Dry Embossing. I have a ton of embossing folders so I knew this would be a perfect challenge for me.
The card I'm submitting to the challenge is this bee card. I was inspired by the various bug cards I've been making and this hive like embossing folder I owned. This stamp came from Jillibean. Here's the result: 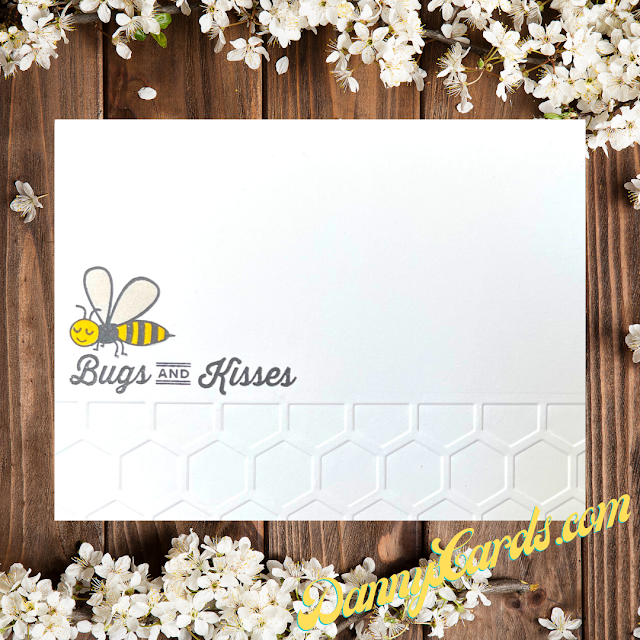 I loved the way the card looked so much with the edge embossed and the stamp off to the side, that I ended up making a few more. The follow cards use Sweet Kawaii Design stamps: 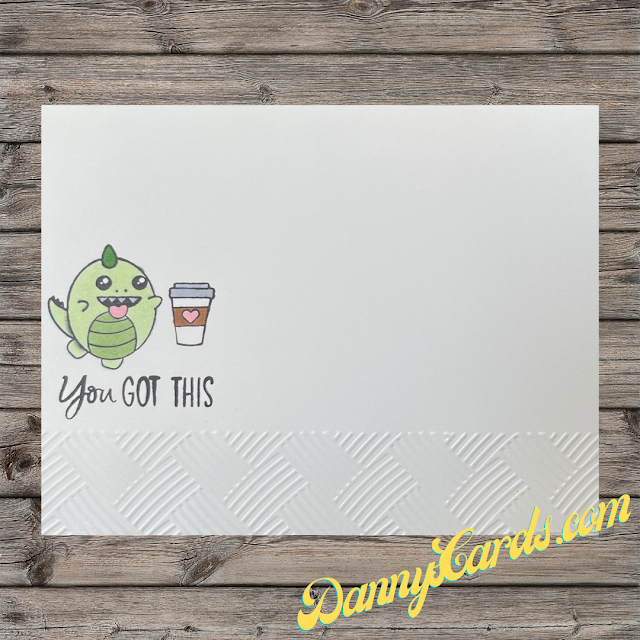 And here's the other: 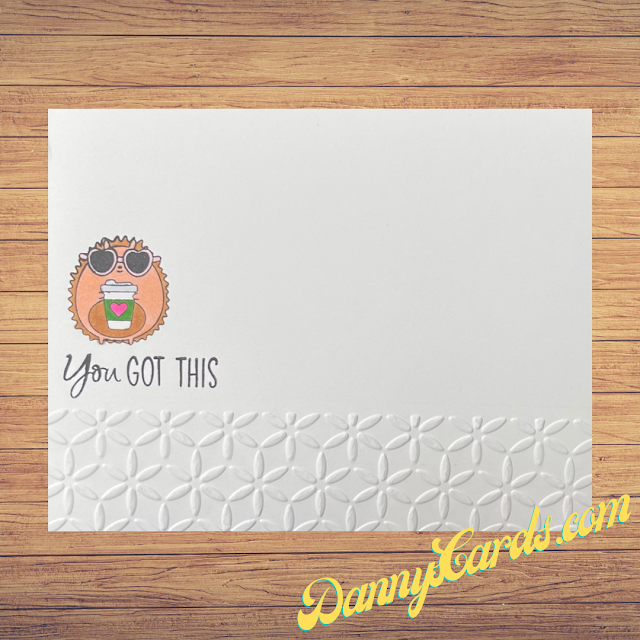 Overall, I'm really happy with how these cards came out. They were easy to make and would be easy to reproduce for a card show.
All cards were colored with Copic Markers.
If you enjoy what you see, be sure to hit the SUBSCRIBE button at the top to see new posts. Please follow me on Instagram @DannysCards; you can now also find me on Facebook.
Thank you so much for reading!
Check out these other Copic Colored Cards by me:
Ladybug Cards Round 2
Copic Colored Peony Card
Ladybug You Are My Sunshine Card
Baked with Love Cards
Christmas Kickstart Challenge Entry #42: Otterly Cozy Christmas
Animal Kid Cards: Clean and Simple Cards
Freshly Made Sketches #463 Entry: Truck and Penguin Cards
AAA Cards CAS Game #175 Entry: Coffee Cards
Joy of Sets Entry #021: Mixed Media Halloween Easel Card
International Art and Soul Entry #92: Halloween Cards
Unboxing and Using Cardmaking and Papercraft Magazine Issue 204
Related Posts:
I Love You to the Moon and Back Bendy Card

Wishing You All the Best Cards